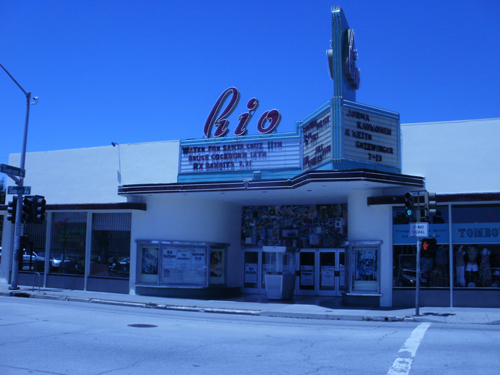 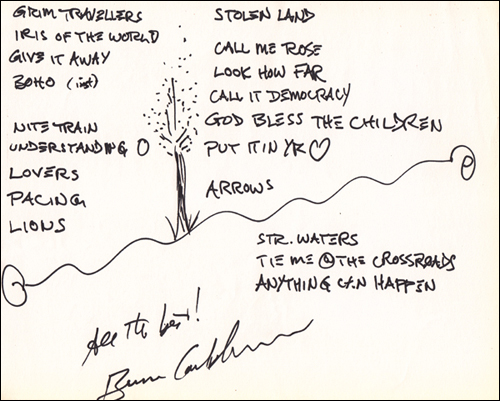 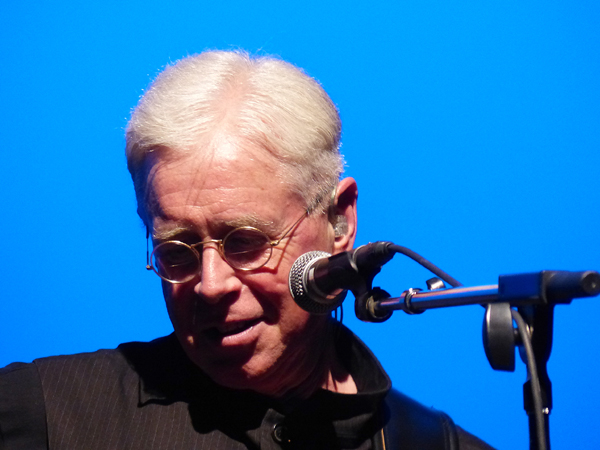 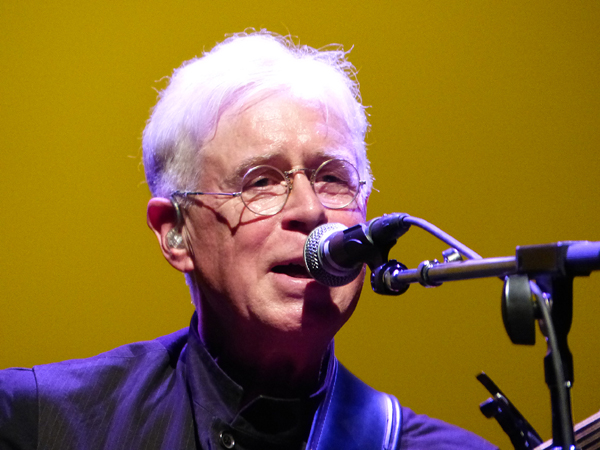 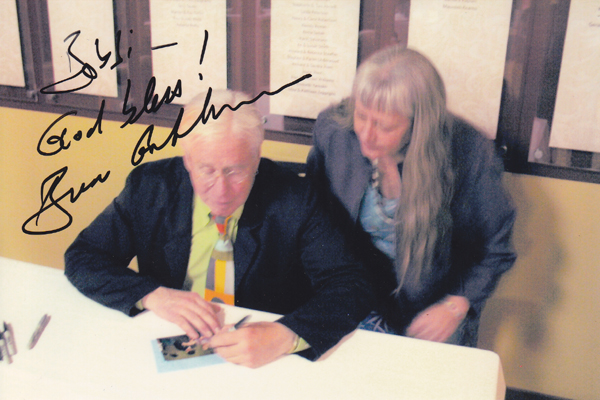 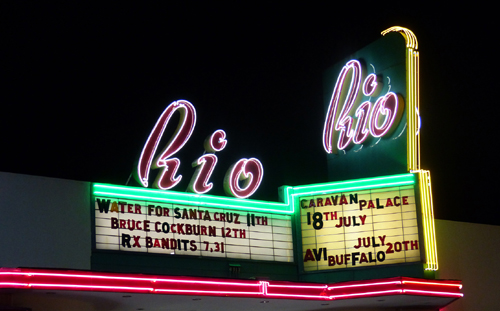 From the album CANADIANAAvailable November 12, 2021 - linusentertainment.com/artists/canadianbrass/"Thoughts On A Rainy Afternoon" composed by - Bruc...

The CockburnProject website has been updated! ... See MoreSee Less

is a unique website resource that exists to document the work of Canadian singer-songwriter and musician Bruce Cockburn. You will also find news, tour dates, and other current information.
View on Facebook
· Share

Blue Door at your Door presented by Caivan is a fundraising music event in support of The Ottawa Mission, featuring some amazing Canada musicians.Ottawa Mission's Blue Door at your Door to showcase big-name musical artistsOrganizers hope to raise $300K to help hungry and homeless as event sponsors match up to $95K in donationswww.obj.ca/article/social/ottawa-missions-blue-door-your-door-showcase-big-name-musical-artistsBruce is taking part in this event. ... See MoreSee Less

Home - Blue Door At Your Door

WC 30th Anniversary Week 1 with hosts Raina Douris and Stephen KallaoThirty years ago, a radio show by the name of World Cafe debuted from the campus of the University of Pennsylvania in Philadelphia. The Cafe kicks off a 30th anniversary celebration with hosts Raina Douris and Stephen Kallao, and we’ll listen back to the first ever World Cafe session from October 14th, 1991 with guest Bruce Cockburn.playlist.worldcafe.org/world-cafe-playlist-10-14-2021-wc-30th-anniversary/?fbclid=IwAR2uL-AGWKzxG... ... See MoreSee Less

Thirty years ago, a radio show by the name of World Cafe debuted from the campus of the University of Pennsylvania in Philadelphia. The Cafe kicks off a 30th anniversary celebration with hosts Raina Douris and Stephen Kallao, and we’ll listen back to the first ever World Cafe session from October ...
View on Facebook
· Share

'They needed a guitar player, so they were foolish enough to ask me,' said award-winning musician Bruce Cockburn, who has recorded 35 albums.
View on Facebook
· Share