I had been looking forward to this show since it was announced in August of 2011! And it was worth the wait.

I think this makes about 30 shows over the years for me. I have never sat in the front row, been close to that, but never there. This time our tickets (which were comp-ed btw) were all the way to the back of the theater, against the wall and I was bummed. One of the ushers at the Van Duzer suggested we ask at box office for an upgrade. Russel did this, and through his wonderful personality scored us front row seats!

Interesting sitting there, so close, being able to really see Bruce and his fingers on the guitars, and watch the slight expressions cross his face.
He, as per usual, had his eyes closed more than open. Personally I think the sound would of been better back a bit, but not complaining!

There were many friends there, lots of socializing. Jenny Scheinman was in attendance, just about a week away from giving birth to her second child. I saw MJ and Iona (Bruce’s family) during the break, and got my boldness on and approached, introduced myself to MJ and she acknowledged that she had heard of me (don’t know if this was good stuff or bad LOL!). I gave her a small gift I had picked up for Iona, we had a brief exchange and it was time for the second set to start. Glad to have finally met her and got to see Iona, who seems to handle the crowds just fine.

I won’t go through the whole setlist, here’s a copy of the setlist scan that Russel grabbed off the stage after the show.

And rather than talk about the show I’ll let you listen to many of the songs:

When You Give It Away
http://youtu.be/vudbiAI2o0c

If I Had A Rocket Launcher
http://youtu.be/5smnMTLkQyk

Wondering Where the Lions Are
http://youtu.be/qxfj5HJMkxk

If A Tree Falls
http://youtu.be/TVhztCHMMFE

Put It In Your Heart
http://youtu.be/KOdzB53EDnw

There was a meet and greet after, the line wasn’t as long as I had seen in the past, but he did do a version of this here in Arcata 2010. 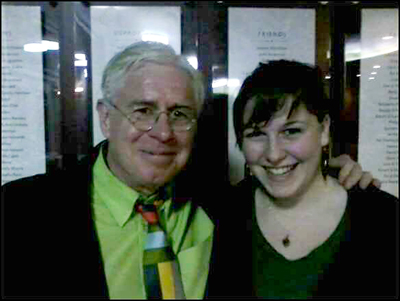 I had many friends in line and was busy talking with them while we waited. One friend and her 16 year old daughter were there. This was the daughters first time seeing Bruce, having just recently started appreciating his music (Mom’s a fan). Her mother said, “her soul was stirred” and “it was one of the highlights of her life so far” and “Ancestors” was her favorite song of all. I think this is very cool, to have a whole new generation of Bruce fans, as most of the crowd was over 40 and many over 60 easily.

And in keeping with the theme I seem to have created, when it was my turn to briefly have Bruce’s attention I had him sign a photo of the 2 of us from the late ’80s, 1989 I think, at the Zellerbach Theater in Berkeley. 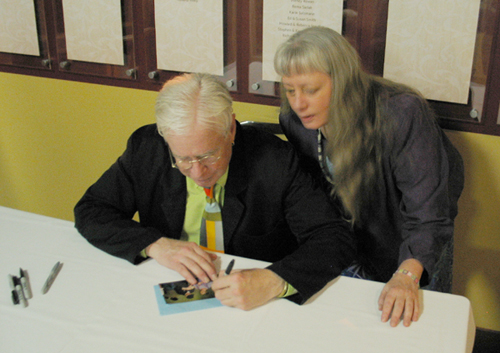 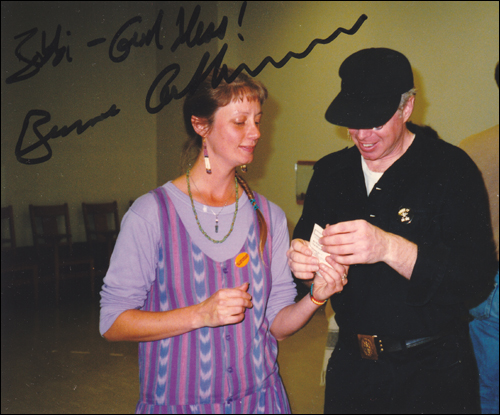 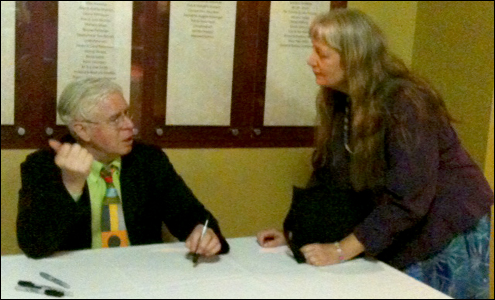 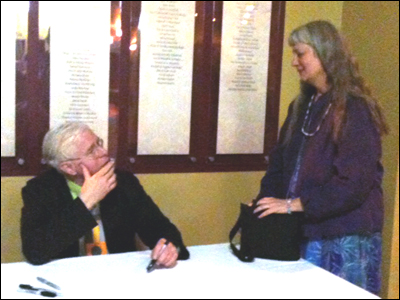 I have to mention that the evening started out blissfully as we visited with friends, who we met first at the Arcata Theater Lounge 2010. show, and have stayed in touch through FB and brief meetups at other Bruce shows. This was the first chance we have had to converse about something besides Bruce. They have a most lovely home and I hope the friendship can continue to grow.

One of the things I love about going to see Bruce is that he has some really cool fans! And I love meeting new fans and greeting old fans, some people I only ever see at Bruce’s shows, so it almost always feels a bit like home. 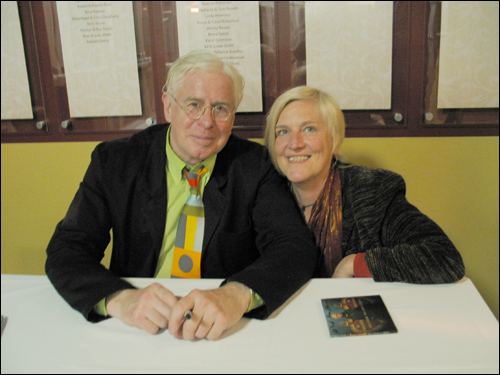 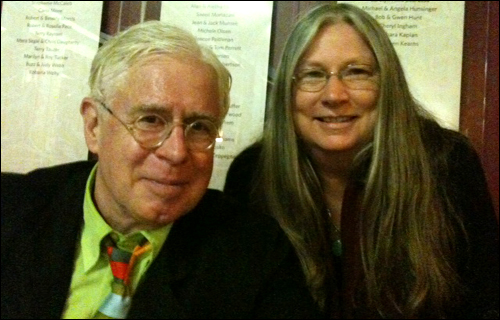 Oh I did I mention? He played After the Rain. And Ancestors moved me more than it ever has before.

If you're as excited for the new Bruce Cockburn release as we are, you'll want to follow the link to the True North Records store and claim your 15% discount on 'Rarities' and all of Bruce's catalogue at checkout!Just use the code SECRET15 until September 30th! truenorth.labelstore.ca/releases/620638080122-rarities-digital-mp3.html?utm_source=newsletter&utm... ... See MoreSee Less

Thrilled that the great Johnny Dymond has been inducted into the Musicians Hall of Honor at this year’s CCMAs!!! NO ONE is more deserving!!! ... See MoreSee Less

The CockburnProject's setlist archive has been updated. ... See MoreSee Less