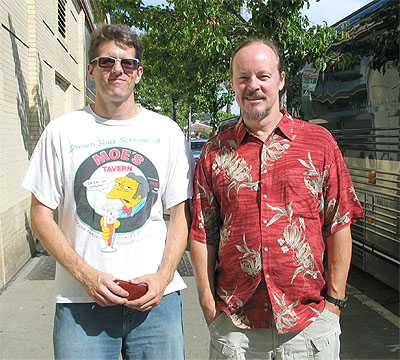 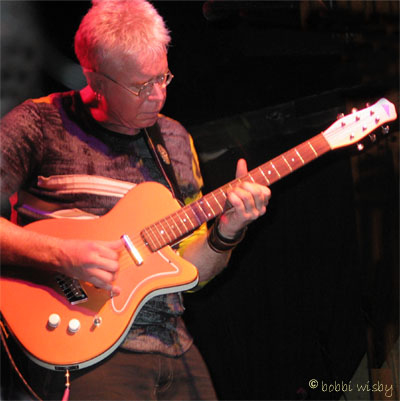 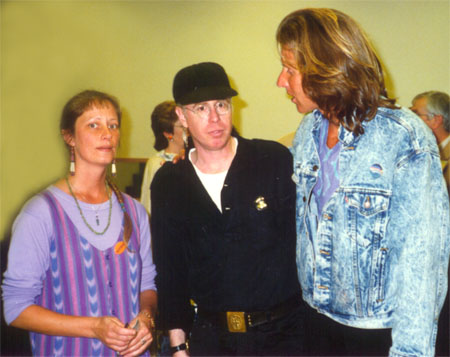 There is a NEW tour date!!! and hopefully soon we will see more of these!! ... See MoreSee Less

The most detailed page on the Web for news of coming Bruce Cockburn gigs and tour dates, including ticket information and venue links
View on Facebook
· Share

Hi, Bruce will be doing a virtual set on the upcoming Voices Rising benefit concert being presented by the Getting Higher Choir. Any proceeds from the concert will given to the Caia Connection for their work in Mozambique. Try to join them if you can as it should be a great concert on June 19 at 7PM PT. ... See MoreSee Less

A Moment In Time featuring Bruce Cockburn in The Globe and Mail!The turn of the sixties into the seventies was a time of thoughtfulness and patchouli-scented spirituality, reflected by charting hits that included, in the spring of 1970, Simon & Garfunkel’s Bridge Over Troubled Water and the Beatles’ Let it Be. “Speaking words of wisdom,” then, was something of a genre unto itself. It was in this era that on April 7, 1970, the young Ottawan Bruce Cockburn released a spare, acoustic and introspective self-titled debut album that was at turns gentle and jaunty, marked by flowery lyricism and the lucid, seeking outlook of a self-aware artist on the cusp of something yet unclear. “It’s my turn, but where’s the guide?” the nascent troubadour wondered on Man of a Thousand Faces. The political activism of 1984′s If I Had a Rocket Launcher would come later, as would 13 Juno Awards. In 1970, though, with songs such as Thoughts on a Rainy Afternoon, the gifted musician sought connections behind the things he observed. As for what lay ahead, he was characteristically clear-eyed, singing “Jesus, don’t let tomorrow take my love away.” Cockburn would win that fight. – Brad Wheeler ... See MoreSee Less